The team from the Aalen College, consisting of Laila Weiland, Denise Brinkel, Carsten Burdack and Pascal Spintzyk, was the winner of the 10th TANNER college and university competition. On 11th May 2016 the students were honoured as the overall winners at a celebratory awards ceremony at the Hotel Kaiserstrand in Lochau, Austria. The team impressed the independent jury with the cross-media creation of an “Industry 4.0” brochure.

The Phoenix Contact GmbH & Co. KG, based in Blomberg, acted this year as the industrial partner for the competition, and set the teams the challenge of making Industry 4.0 understandable and tangible, based on its “Axioline” assembly system.
The tenth anniversary of the competition was marked by the largest over number of teams taking part: Twelve college teams with a total of 38 students submitted their proposed solutions by 15th  April. 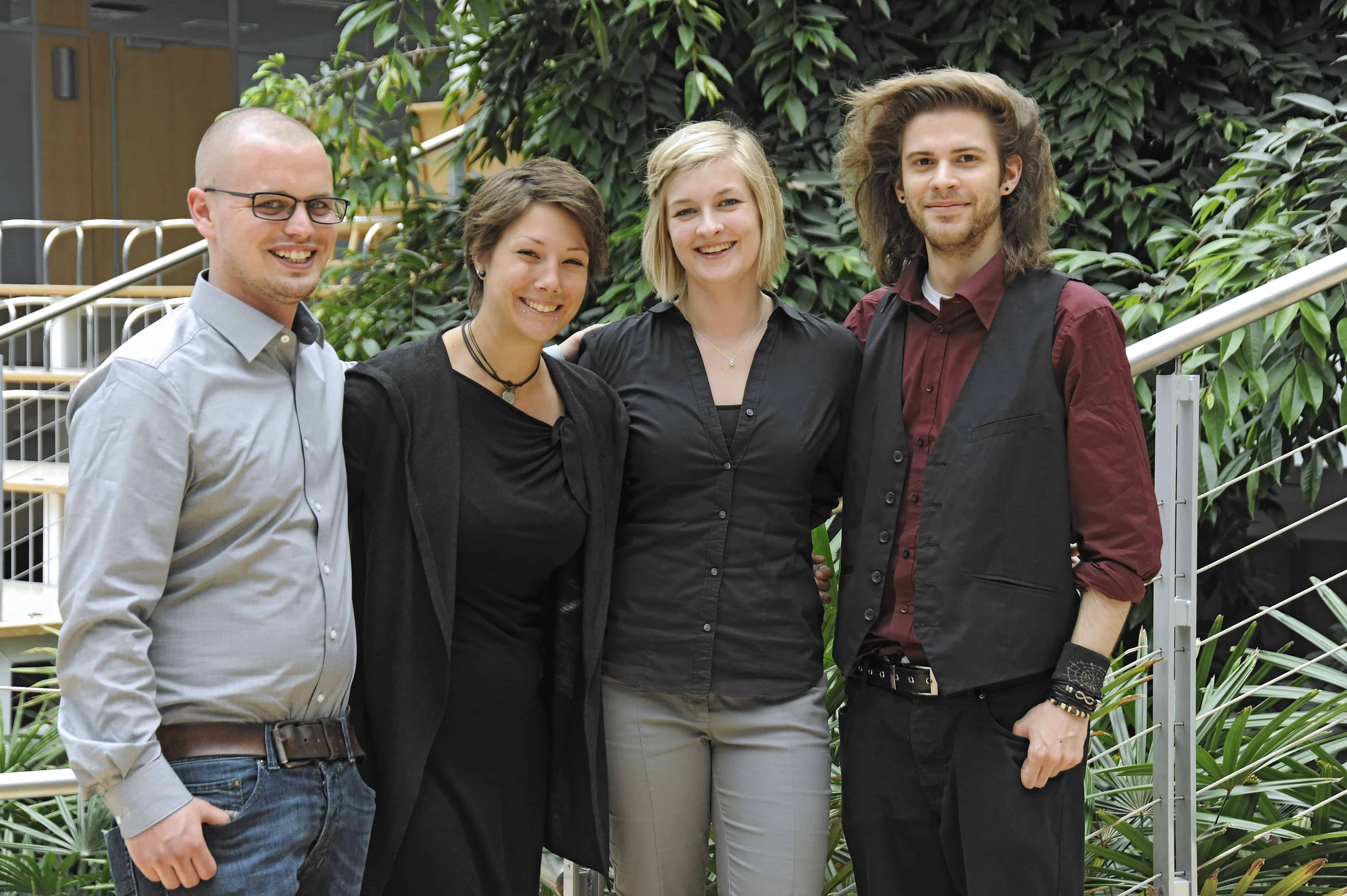 We use cookies to recognize your repeat visits and preferences, as well as to measure the effectiveness of campaigns and analyse traffic. By clicking "I Accept" or "Further information" on this banner, or using our site, you consent to the use of cookies unless you have disabled them.I AcceptFurther information